What are Your Odds of Winning a Sneaker Raffle?

If you’ve ever participated in a sneaker raffle, you may have wondered why it’s so hard to win. We wanted to show you the odds of winning a sneaker raffle and show things that are more likely to happen: 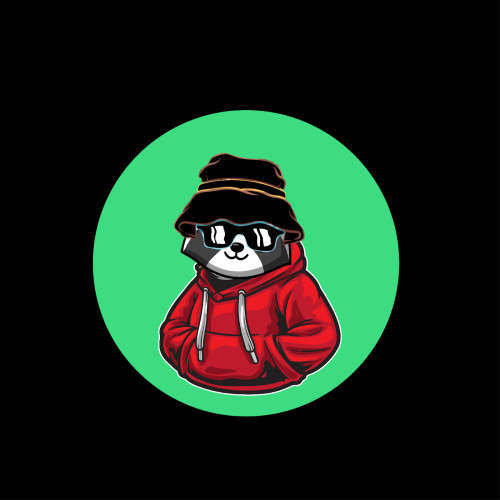 You aren’t playing the Bad Boys Pistons anymore! Scoring an NBA team 90 points is super common, but you know what’s even rarer? Getting your hands on a pair of limited-edition sneakers that they are casually wearing on the court. So, if you see an NBA team scoring 90 points in a game, don’t be too impressed — they probably just had access to some sick kicks that gave them an unfair advantage. Or maybe they’re just really good at basketball.

You are 80 times more likely to get accepted to the world’s most prestigious university! I guess this means copping some Travis Scott or AJ Retros is more impressive than getting a Harvard degree. It took a lot of hard work to enter these raffles and perseverance, but someone needed to catch all those “Ls.” Someone, please tell my parents about my incredible accomplishment, or I will settle for a little Harvard diploma. 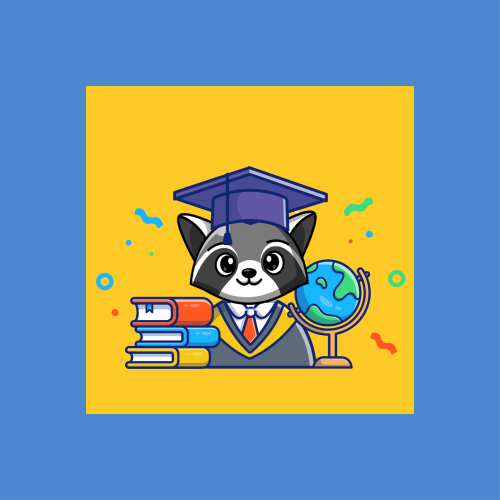 If you’re a sneaker reseller or botter, you know that getting audited by the IRS is a major concern. The odds of it happening may be low, but that doesn’t mean you should take any chances. Make sure you’re paying your taxes and keeping everything above board because the last thing you want is for the IRS to come knocking on your door. Sure, your bots might give you an edge in winning a drop, but they won’t do you much good if you’re facing an audit. So play it safe and keep your taxes in order — it’s not worth the risk of getting audited.

If you’re tired of taking “Ls” on sneaker drops, maybe it’s time to switch gears and try your hand at writing a New York Times bestseller. Who knows, maybe you’ll be the next J.K. Rowling or Stephen King. And even if you don’t hit it big with your book, you won’t have to worry about losing out on those elusive sneakers anymore. So if you’ve got a story to tell, now’s the time to start writing — you never know where it might take you.

Who wouldn’t love to have a birthday twin? It’s like getting the benefits of having a sibling without any downsides. And if you’re lucky, you might even score some great birthday deals and discounts from businesses offering them. However, it’s important for businesses to be mindful of people who might try to take advantage of these promotions. To ensure that you’re only offering them to genuine customers, it’s a good idea to have systems in place to verify the validity of these claims. 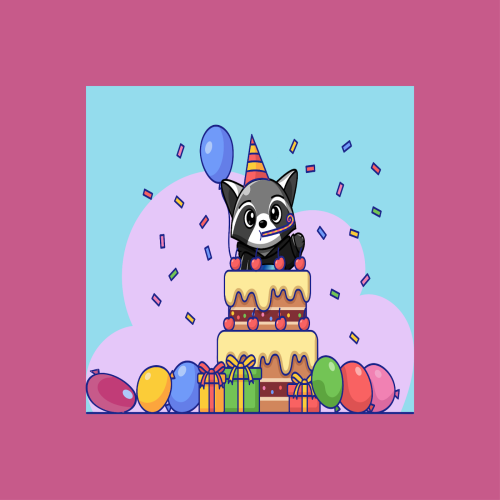 We had 67,000 winners out of 52 million entries, the odds of winning a raffle you enter are about 1 in 2,000. This is not a surprise for any sneakerhead, as we all have received our unfair share of “Ls” from sneaker raffles. Some of us do not even attempt to enter raffles or releases anymore, as we know the odds are so against us.. However, we are making big changes at Yofi to help ensure that the odds of your legitimate and loyal customers are significantly higher in 2023!

The darlings of the Premier League were the most improbable championship in league history, which is slightly harder than winning a sneaker raffle. Like us sneakerheads that refuse to use bots, they needed to overcome teams that outspent and had every discernible advantage over them. Nonetheless, they overcame all of the odds and were able to secure that coveted Premier League Trophy — giving all of us hopes for the Travis Scott Olive!

The ultimate prize in the film industry is winning an Oscar, akin to scoring a pair of the rarest and most coveted sneakers on their release day. Instead of trendy footwear, you get a fancy golden statue that you can use to show off to all your friends. Just imagine the excitement of giving an epic acceptance speech in front of all your peers while wearing the lamest sneakers on the market!

If you’re tired of trying to win the next release and want to up your sneaker game, why not try your luck at finding a pearl in an oyster? With a pair of flippers on your feet, you’ll be one step closer to pearl-hunting success. And let’s be real, who wouldn’t want to brag about finding a pearl in an oyster? You’ll be the envy of all your sneakerhead friends. So go ahead, give it a shot — you never know, you might just strike it lucky and find the pearl of your dreams. 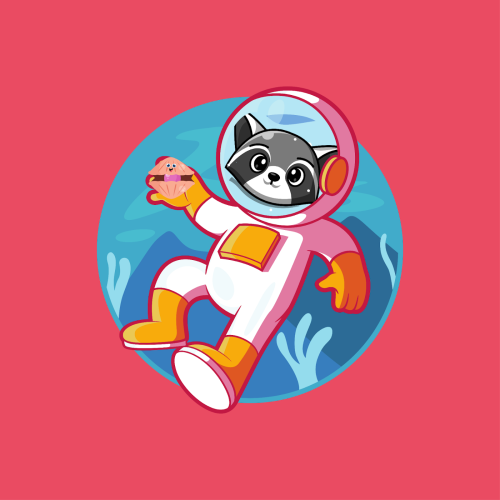 If you’re a fan of living, then you might want to avoid getting bitten by a snake. The odds of dying from a snake bite may be low, but that doesn’t mean you should go around trying to get bitten just for fun. Trust us, getting bitten by a snake is not a good time — and even if you survive, it’s not a fun story to tell at parties. So if you see a snake, just move on. It’s not worth tempting fate and testing the odds — your life is worth more than that.

If you’re a sneaker enthusiast, you know firsthand how difficult it can be to win a raffle. The odds of winning are usually pretty low, with 67,000 winners out of 52 million entries, or about 1 in 2,000. So, you are somewhere between sharing the same birthday as a friend and the least likely Premier League Champion ever.But at Yofi, we want to increase your chances of success. We have partnered and highly recommend SeedCMS to ensure that all of our raffles are conducted fairly and that you don’t have to worry about competing against bots or bad actors. We’re here to help and give you the best shot at winning your beloved sneakers or other items. So don’t give up hope — the odds may be against you, but with Yofi and SeedCMS on your side, you’ll have a much better chance of coming out on top.